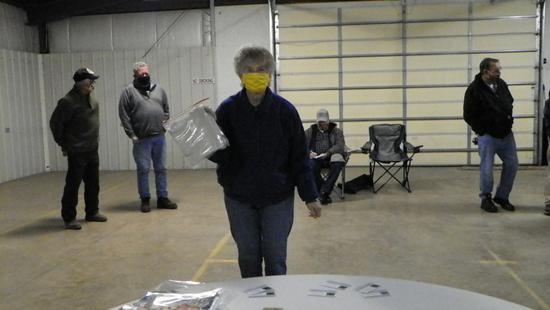 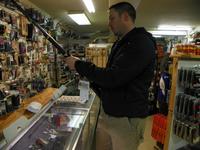 ~Below you will find pictures of the drawing for the prizes of the Sportsman's Raffle held on ~February 27, 2021.  The crowd was sparse to say the least, with the majority of the people in ~the room being club members.  The beginning pictures show the setup before anyone arrived ~followed by a few pictures of "the crowd" and some of the door prize winners.

~Then, a week later, we have five pictures of First Prize winner, Daniel Churchey, taken as he ~picked up his Golden Boy at G&S Wild Country Outfitters.  When Daniel was contacted on the ~day of the drawing, he said that he has wanted a Henry Golden Boy since he was thirteen ~years old.  How cool was that!

~And now, "The rest of the story".  On the day that he picked up his Golden Boy, Daniel told Jan ~that he wasn't a gambler but he decided to purchase a ticket anyway and so he did.  Did you ~get that?  He purchased one ticket  Overall, that is quite a story.  I don't think the rifle could ~have gone to a better winner,...... not even me. 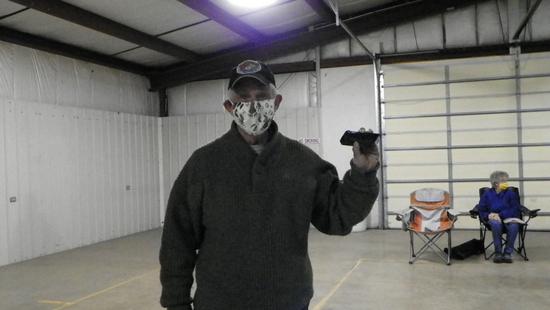 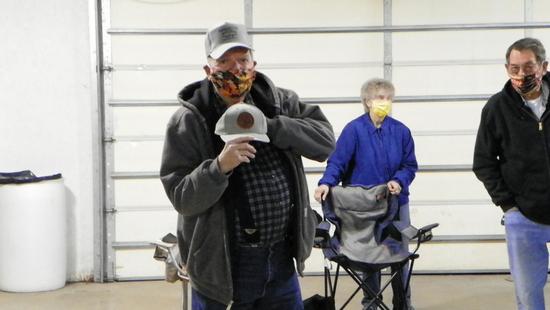 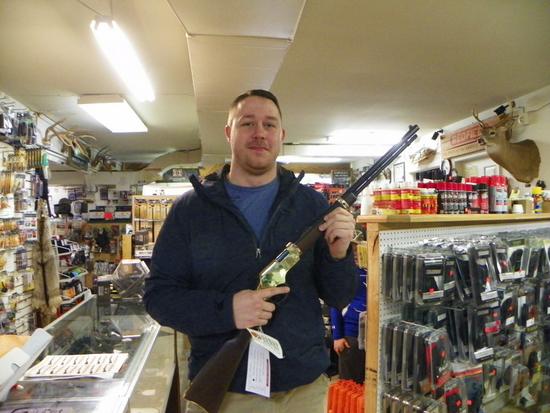 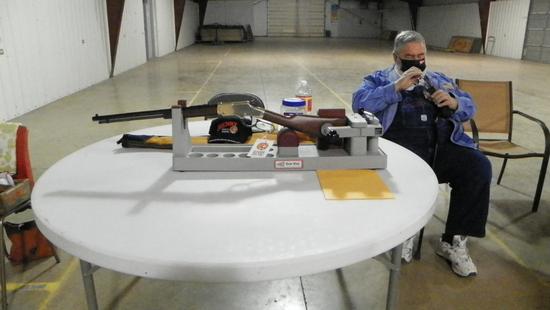 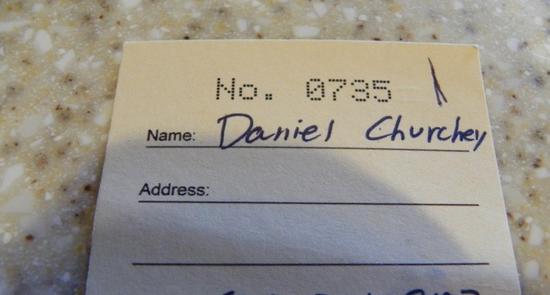 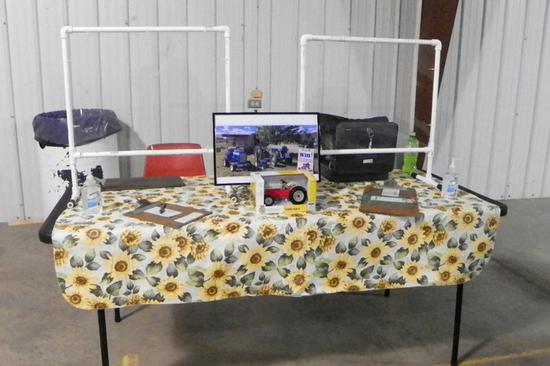 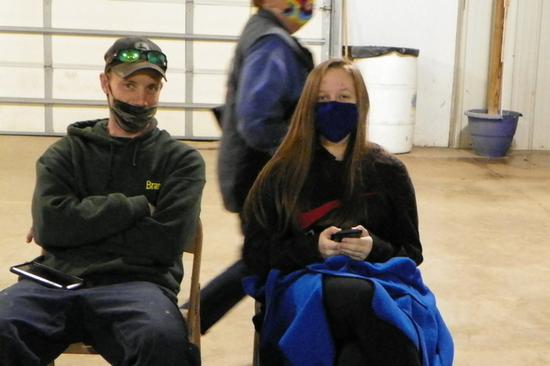 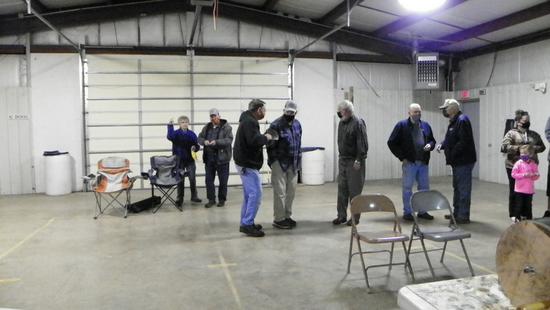 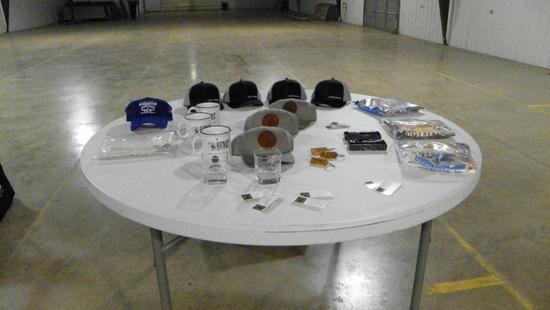 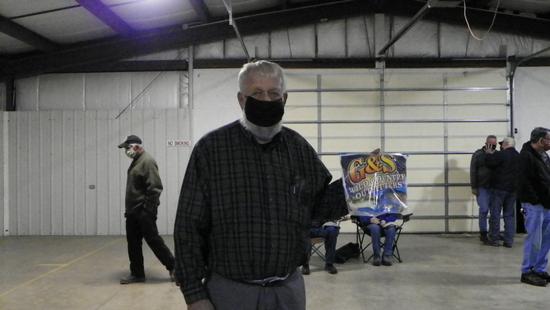 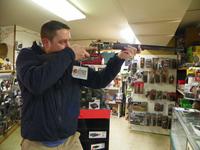 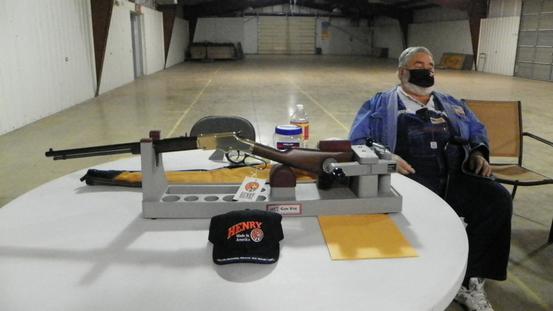 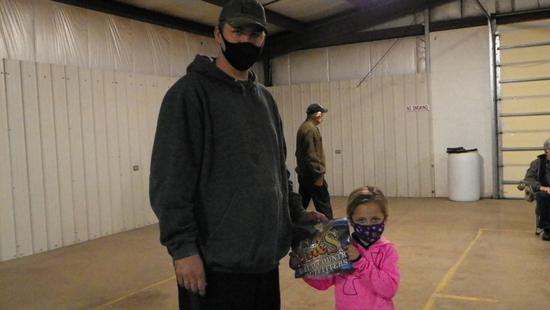 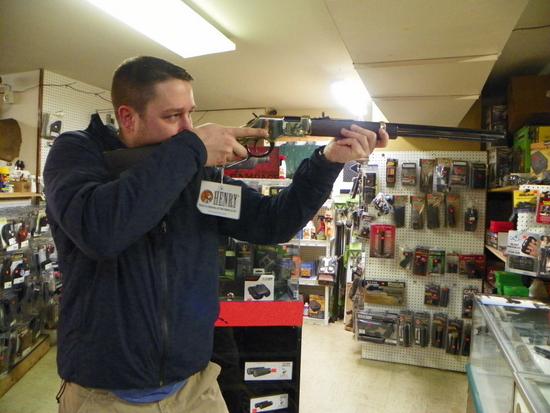 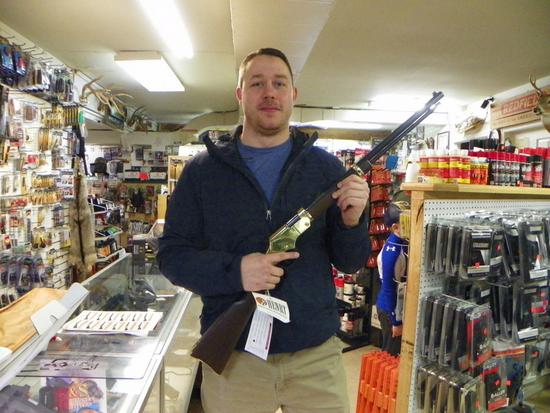 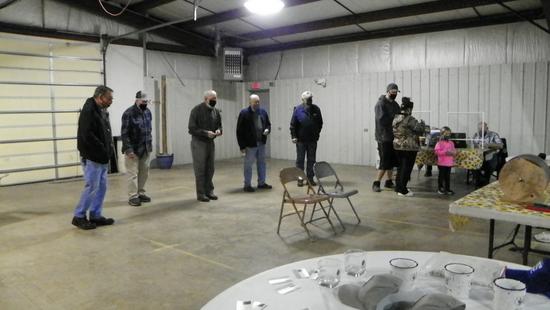 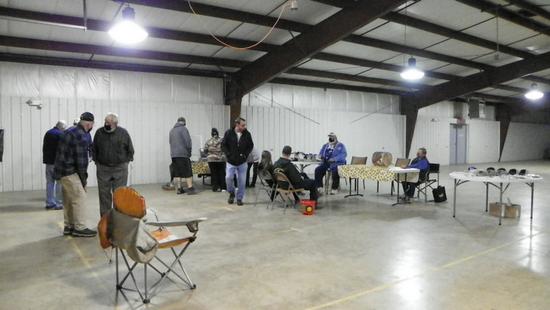 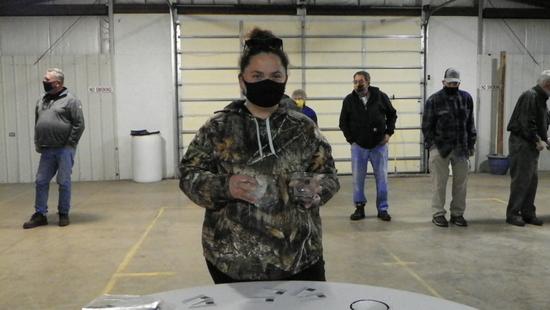 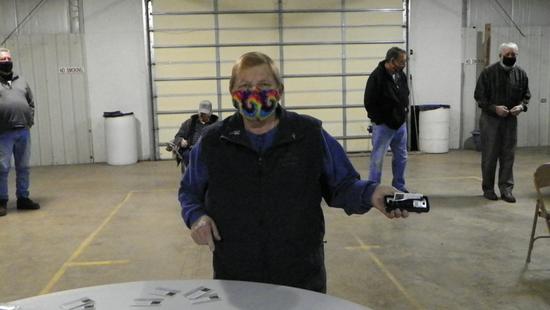 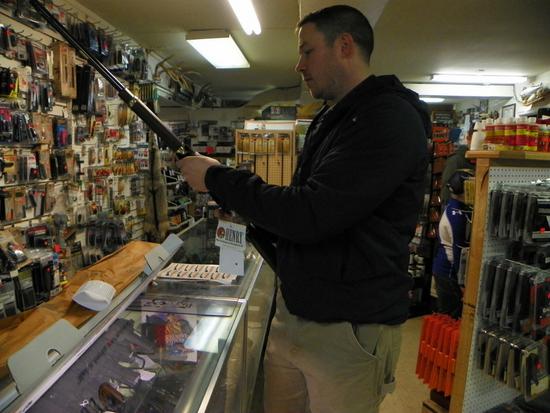 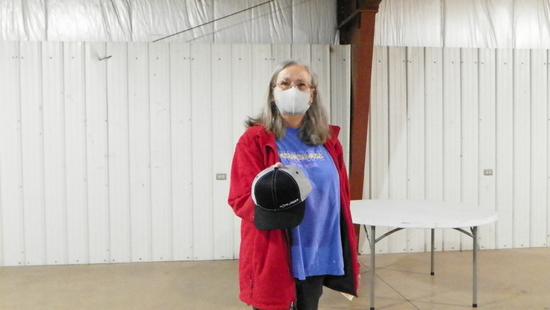 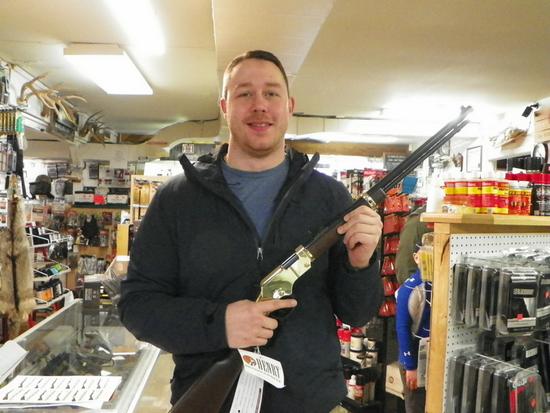 I think he likes it! 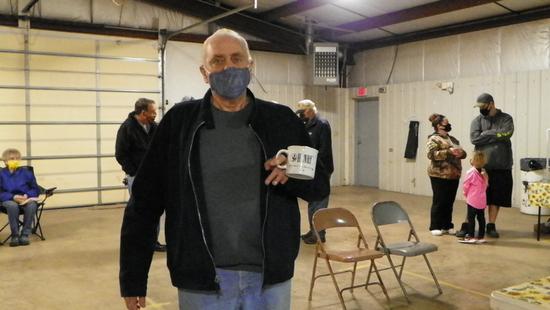 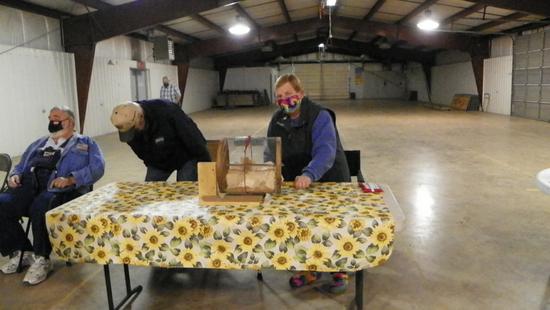