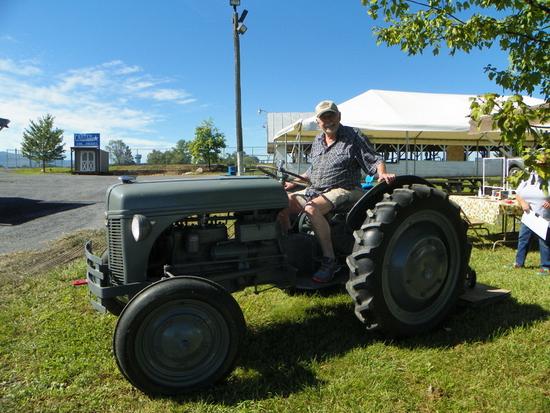 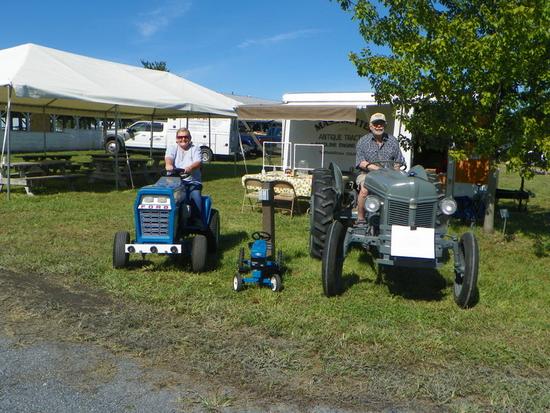 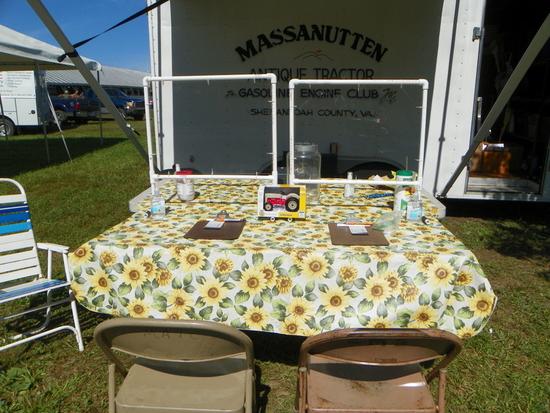 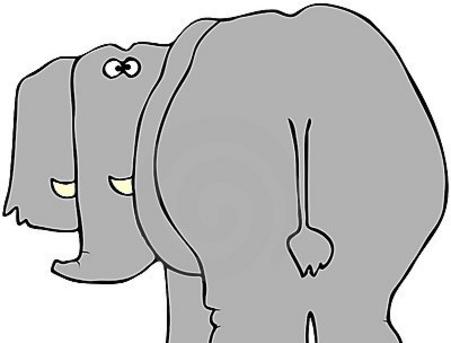 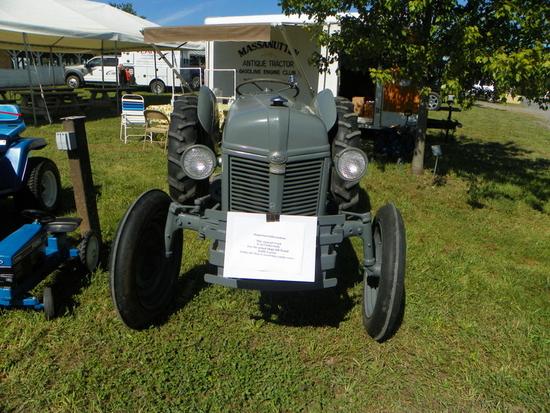 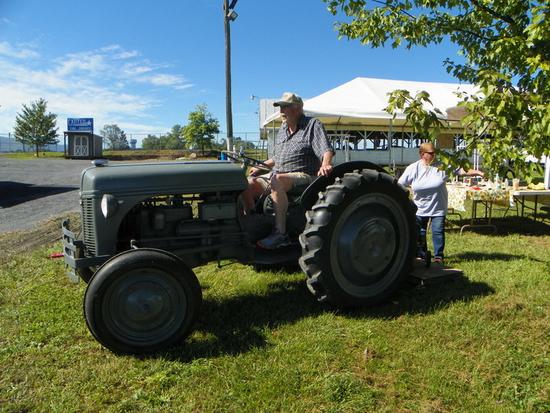 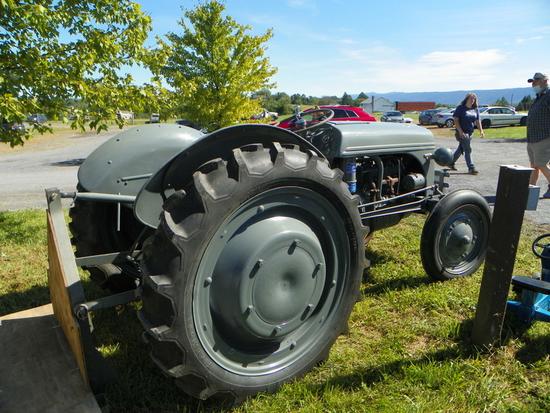 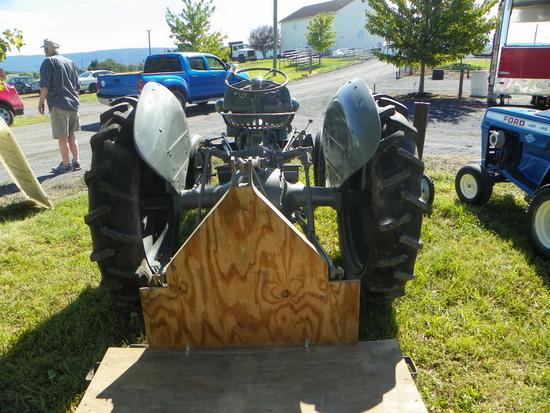 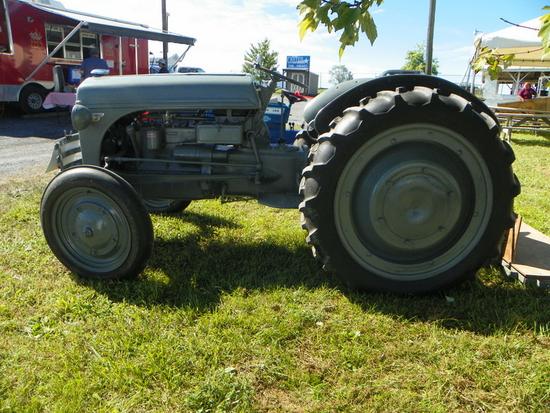 ~On September 05, there was a livestock sale held at the Shenandoah County Fairgrounds to allow the 4H and FFA members who had ~raised animals for competition at the fair to sell their animals.  The sale was lightly attended as it was not open to the public and the ~only people allowed in were the kids themselves, their families, buyers and a limited number of vendors, Rutz's Backyard BBQ and ~us.  Below are a few pictures from that event.  Unfortunately, for some reason there were no pictures taken of any of the livestock but ~the pictures that were taken were beauties.  Just ask President Jim Stup and BOD member Beverly Coker.  (Pictures by Jan Kocon.)